Four Mistakes You Should Avoid When Issuing Employee Options 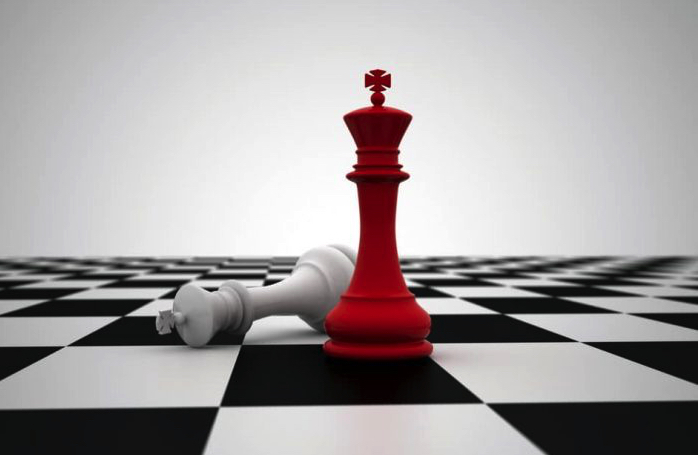 For a startup, issuing options to employees, consultants, or service providers is a handy way to compensate them for their services. This is especially true when the company has not raised money. Unfortunately, many entrepreneurs just give away options without realizing they are putting their company at serious risk. Issuing options creates future shareholders, so you need to make sure that the rules of the game are clear. In addition, you want to prevent misunderstandings regarding the options themselves, their scope, value and the terms on which they can be held, vested or exercised into shares.

Below are the four common mistakes founders and companies should avoid when allocating employee options.

When you promise to give a certain percentage of the company’s share capital, you should make clear that such percentage was fixed on the date of the grant or promise. Granting additional options in the future will dilute the stake of all shareholders in the company–including those awarded with options for their professional services. Let’s say you promised a service provider 5% of the company’s share capital. A future allocation of 20% of the company’s shares to an investor would dilute the service provider’s holdings to 4% (even if he completed all of the agreed milestones). Dilution due to future events is a simple concept to understand and is actually quite fair, however, it is not intuitively clear to a person rewarded with options. This has to be made clear at the time the deal is signed as you do not want employees or advisors to feel like they were scammed.

The right to participate and vote in shareholders meetings is one of the most basic and fundamental rights of a shareholder. However, when issuing options to employees or service providers, allowing them to participate in the decision-making process is probably not what the company had in mind. The purpose of the options is to compensate workers when the company is short on cash, by giving them a chance to enjoy the company’s future success. There is usually no intention (on both sides) that the company will chase down small shareholders for passing resolutions in shareholder meetings or for signing written resolutions. The solution is to have the option owner sign a proxy, which allows a third party (normally the CEO) to vote in place of the option owner at the shareholder meetings, to sign written decisions, and sometimes even to receive on their behalf communications and information from the company that being a shareholder entitles them to receive.

Examples of provisions option owners should be subject to:

– Bring along right — forcing small shareholders to sell their shares to a potential buyer if a set majority of shareholders (usually between 70% and 75%, or above) decides to agree to a merger and acquisition deal. The idea is not to let a small majority hold the majority shareholders hostage and “kill” a potential exit transaction. The shares might also be subject to a no-sale provision, totally banning the sale, pledge or any other transfer of shares for a fixed period.

When you issue options to an employee or service provider, you expect them to stay with the company. It makes no sense to let someone walk away with 2% of the company 24 hours after he signs the agreement, right? Options are a great retention tool if you use a technique called “vesting.” The way vesting works is that, the longer they stay with the company, the more options the worker gets to keep when they decide to leave or when the company decides to terminate the engagement. Traditionally, especially in large companies, options vest over four years, on a quarterly basis, such that workers get to keep 1/16 of the options for each full quarter in which they provided services.

Many companies “cliff vest” the first year, meaning employees cannot vest into any shares until their first 12-month anniversary. In a startup, however, you would probably want to use more flexible vesting schedules. There is no sense in making your developer wait four years to earn their options if you expect them to finish the work within a year or two. The rule of thumb should be “when will both parties feel it is fair if the option owner walks away while keeping all of their options.” You can allocate the options throughout this period based on time (e.g. monthly, quarterly), on performance milestones (e.g. minimum viable product, product launch), or on a combination of both.

PreviousWhy Can’t Blockchain and GDPR just get along?
NextGetting the Most Out of International Business Meetings