I Hate My Co-Founder. Can this Destroy my Company? 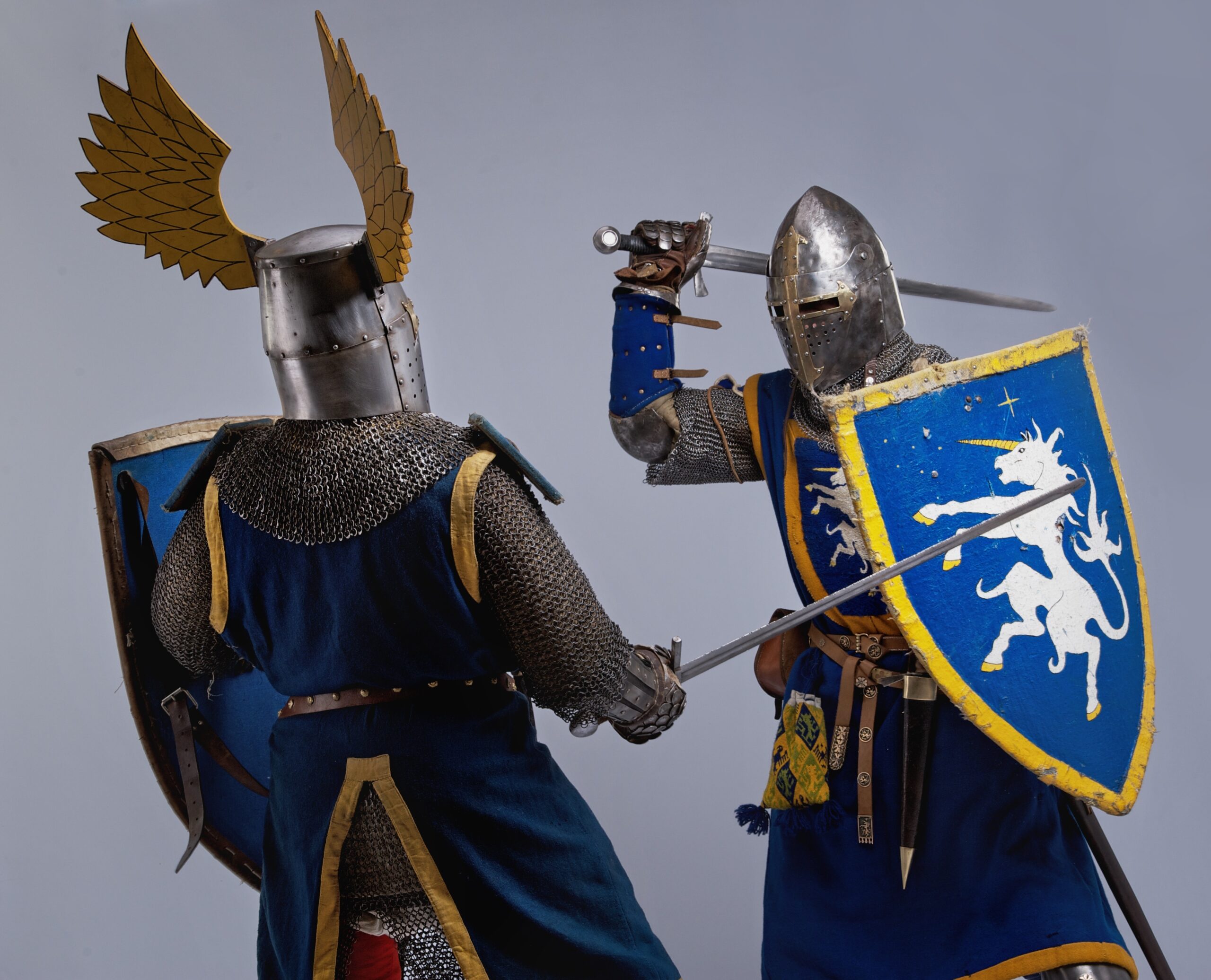 Not necessarily, as long as you manage to completely hide what you feel and be kind and respectful to each

other (Good luck with that…). The problem, of course, is that in the stressful reality of managing a start-up, there will always be a number of conflicts between the founders. They can’t be hidden, and they may well affect a young venture and in many cases even destroy it altogether.

Founders who don’t get along won’t be able to raise funds because they won’t be able to hide their problems from a potential investor. The investor will see the problem when they do due diligence on the company and its team, and you can expect that they won’t want to put money into a company whose founders can’t work together. There’s no point in raising money when it is clear that the company won’t go anywhere and any decision will be a battlefield, right?

Should you disclose to an investor that you are having problems? You definitely should if things are really bad (not if you are fighting over Nespresso capsule coffee colour types…). If bad things happen after the investment was closed, e.g. you destroy a commercial deal by fighting over its terms, and it’s clear that “the writing was on the wall”, you could be facing serious liability issues. You might even expect a legal action for breaching various representations in the investment agreement or various duties under applicable law which basically require that you be honest…

What can you do when bad relations between the founders make it impossible to move forward? The easiest solution usually appears to be to take the problem apart: agree to remove one of the founders and somehow buy their shares (or some of them) so that the rest of the team can continue to run the company. That only appears to be the best solution though because standard founders’ agreements rarely provide a clean and neat solution.
Most founders’ agreements, even if they are detailed and were diligently prepared, simply don’t describe a way for founders who wish to separate because of a “disagreement” or “personal disputes” to force one of them to sell their shares when none of them has breached their “formal” obligations. Without that agreement, it’s not going to be easy to decide who continues, who leaves, and how to compensate the person who goes (and that’s if they agree to go).

It is possible to create agreements that allow founders with majority holdings to remove at will other founders with minority holdings. But usually when it’s time to draw up the agreement, founders don’t want to take the risk that their “friends” might decide to kick them out whenever they want (if they find more experienced partners, for example, or just stop to like them…), so they tend to leave that part of the agreement out and founders end up with no clear guidelines for breaking up. Even mutual purchase arrangements can be dangerous to the parties in a number of different ways and are usually missing from start-up founders’ agreements, and for good reason.
Consider, for example, a “standard” BMBY mechanism (Buy Me Buy You) between two founders, that in case of dispute allows each founder to offer to purchase his co-founder’s share for a price determined by the offering founder, or by an agreed arbitrator, etc. If the co-founder who received the offer refuses to be “purchased”, he then must purchase the offering co-founder’s share, based on the same price per share. Obviously, this mutual mechanism sounds fair, but in many cases when it’s time to activate it you find out that it doesn’t work for you. For example, you may not have enough money to buy your partner out but still strongly object to sell your shares for the same price…

The almost obvious conclusion is that, like a marriage, it is best to do everything possible to protect the project (the “child” of this union) and avoid any irreversible damage that could cause the partnership to fall apart. It is worth talking about the problem, trying to find creative solutions, compromising, forgetting about ego so that the enormous investment put into the project so far (all that money, time and energy) isn’t wasted. But what should you do if those efforts are in vain and the founders are still unable to reach an agreement?
The best advice I can give is to find an outside advisor who can help the founders towards a solution that will allow them to continue as long as possible without changing the founding team or causing irreversible shocks to the project. The third party could be the company accountant, a lawyer, a mentor who advises entrepreneurs, and so on. Whoever it is, they must meet two conditions: (1) they must be considered objective by all sides; and (2) they must have the appropriate experience to find a creative solution to the conflict that satisfies all sides in the best possible way.

Sometimes it’s possible to find a creative solution to the conflict by making substantive changes to the parties’ original agreements. The changes could affect their roles in the project, the time they need to invest, how decisions are taken and so on. For example, if one of the founders is said to be not “giving enough time”, maybe their role and responsibilities could be better defined. They could increase their involvement while winning more control over their business time without having to commit to a minimum number of hours each week or each month.
Another solution to a situation in which one of the founders simply isn’t contributing to the venture like the rest of the team is to change retroactively the ratio of the founders’ shares (bear in mind that such a solution might create tax issues that will need to be tackled). This is an extreme step but it is probably more profitable for everyone than litigation which, as mentioned, is likely to lead to the break-up of the venture and the loss of all the investment put into the company. Great consideration has to be given to the third party appointed by the founders to find a solution to the conflict and convince the founders of the need for change (if that’s what the problem requires) creating a situation in which everyone profits.

Another common problem is how decisions are made in the company. Fixing these issues usually requires taking another look at the process described in the founders’ agreement and, if necessary, making changes that better fit the way the project is managed now and the challenges it faces. For example, if the founders originally determined that every decision has to be made unanimously but now that the project is moving forward and many decisions need to be made, they find they’re struggling to reach decisions together, they could replace that unanimity with a simple majority. Here again, the role of the external advisor in persuading the founders of the need for change is vital. They’ll have many years of experience, and as mentioned, no preference for any individual founder.

In conclusion, a situation in which the founders don’t get along is always bad. It can cause the loss of a large investment already made in the project (if not of finances, then of time…) and very few early-stage ventures will survive a break-up of the founding team. As a result, the best advice is to do everything possible to overcome emotions and find a creative solution to the disputes, either alone or with the help of an external consultant. A number of successful projects have been led by entrepreneurs who weren’t friends but who succeeded in finding solutions that allowed them to work together and reach their goals.

PreviousHow to Nail your First Meeting with an Investor…
NextToo Much Bootstrapping Can Kill Your Business!