Escaping the Trap of the Valuation Cap 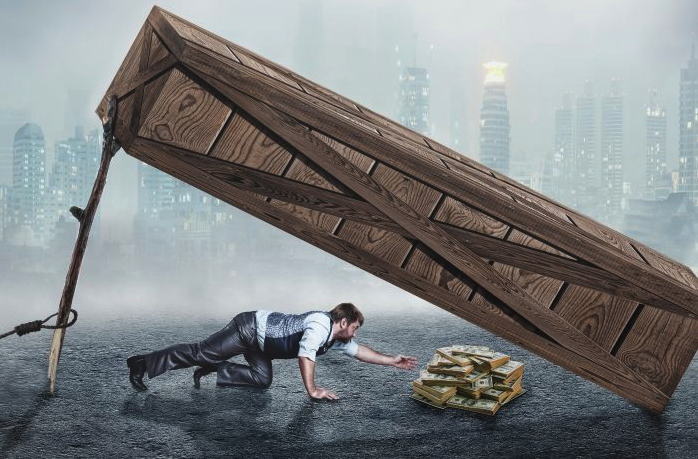 Raising money for your startup through a convertible note means that instead of issuing shares to investors, you promise them that when you raise an equity financing round—and in certain other scenarios, such as if you didn’t raise any more money within an agreed period—you would convert their money into shares.

It is customary to give convertible note investors a discount (usually 20%) on the share price of the next equity financing round. The logic behind this discount is the risk that the convertible investor took by entering the company at an early stage.

As I have written before, convertible rounds are not necessarily faster or cheaper (when adjusting for legal fees), but they do offer a big advantage if you don’t want to determine your startup’s valuation at the time when you are raising money. This can happen, for example, if you believe that the valuation could soon jump up dramatically due to certain expected events.

So getting some money in without the need to agree on valuation while having to give a nice discount to the investors in the next round seems like a decent compromise. Indeed, the convertible note mechanism proved to be a very efficient way to raise money in certain circumstances.

However, as startups started to grow in an accelerated pace, especially in the online industry where attracting a lot of users in a short period usually meant a big jump in valuation, investors started to argue that the customary discount is not enough compensation. In other words, the investors felt that the massive increase in value was, in part, due to their early support. If a company goes on to raise the next round at a ridiculously high valuation, they wanted in on the success.

The big question, of course, is how do you calculate the valuation cap? Most professionals will say that there is no one correct answer to this question and that setting the valuation cap is a negotiation between a willing investor and a startup. While this is true in many cases, here are a few guidelines that can at least help you to make the discussion more productive.

This is called the “valuation cap trap.” The main reason for choosing a convertible note was to avoid negotiating the company’s valuation at a certain, less-than-ideal point in time. However, negotiating is precisely what entrepreneurs must do to make sure that the valuation cap mirrors their company’s future value.

Let’s say for example, that if you had to determine your pre-money valuation now, it would be $3 million. You want to raise $1 million in convertible notes now and expect to raise another $3 million in equity within the next 12 months. The target valuation for this next round is $7 million, so by investing $3 million the investor will get 30% of the company.

Of course, to negotiate the above factors with investors you will need to use a lot of data on your startup, the industry, comparable companies, etc. But, at least you will have a working process that is not determined by what other parties think about your startup’s current valuation.

PreviousGetting the Most Out of International Business Meetings
NextAre You in the Wrong Startup?