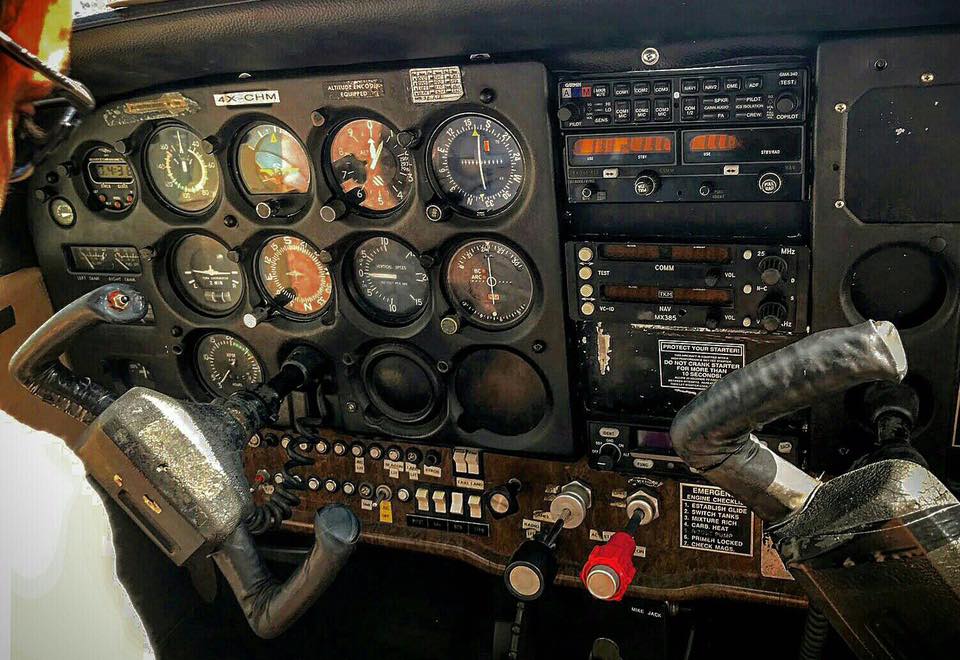 Your product is ready and you’ve even found a company willing to try it. The terms are clear: you

supply the product; the company tests it out. No one is obliged to continue if they don’t want to. Simple, right? You might not even need an agreement. You can just come to an understanding about the test by email … Unfortunately, running a pilot without an agreement, or with a bad agreement, exposes you to lawsuits and can cost you much more than you’re willing to risk.

A number of issues are important to include in a good pilot agreement even if you’re just planning to run a simple test of your product and don’t want to make things too complicated. That agreement will protect you but it will also protect the party testing the product. For example, it should be clear that each of the parties can end the pilot at any time and for any reason with advance notice. Clearly, the company testing the product would like the sound of that, but would it benefit you too? Sure!

Supposing in the middle of the pilot, you get a one-time opportunity to work with a larger company but they’re only willing to work with you if the arrangement is exclusive. You must be able to end a pilot that is preventing your company from moving forward.

Another important issue is the liability you’re prepared to accept in a deal that doesn’t actually give you any rewards (except, of course, proof of the product’s ability). It’s perfectly acceptable to at least state in the agreement that any use of the product will be on an “as is” basis, with no warranties of any kind, and to lower your liability as much as possible for any damages caused by the product (or to take out the liability entirely).

Of course, the company running the pilot might object to the complete removal of a warranty, especially if it turns out that your product infringes intellectual property rights and a third party sues. But you should still try to limit your liability as much as possible. Again, this is not an arrangement in which you’re expecting to make any money…

The pilot agreement should also include specific declarations that you own all the intellectual property rights in the product or related to the company’s operations, including any improvements made to the product during the pilot. It should be clear that you hold those rights even if the other company was involved in those improvements.

Finally, if the pilot generates feedback, comments or anything else from the partner company or its customers, make sure that you either receive ownership of that feedback, or at least have an exclusive license to use the feedback to improve the product or for anything else your company needs.

Beyond the legal issues, the pilot agreement should, of course, accurately describe the arrangement between the two sides: What are your obligations regarding the installation of the product? What support will you provide, etc.? The obligations on the other side should be laid out too: What hardware must they supply? What kind of contact staff? The agreement should state the goal of the pilot, the measure of success, and so on. The better (and more realistically) the pilot is defined, the greater the chances of reaching a commercial agreement afterwards.

In the early stages of a company, when it is particularly vulnerable and does not have the funds to spend on legal disputes, you have to be extra careful about exposing your product to third parties and even giving them a license to use it. That’s true even for what looks like a simple contract with no payments. The company should be protected as much as possible from any claim that could at this stage lead to its dissolution…

PreviousDo I really need to bother with this “I agree” thing?…
NextHow to Nail your First Meeting with an Investor…