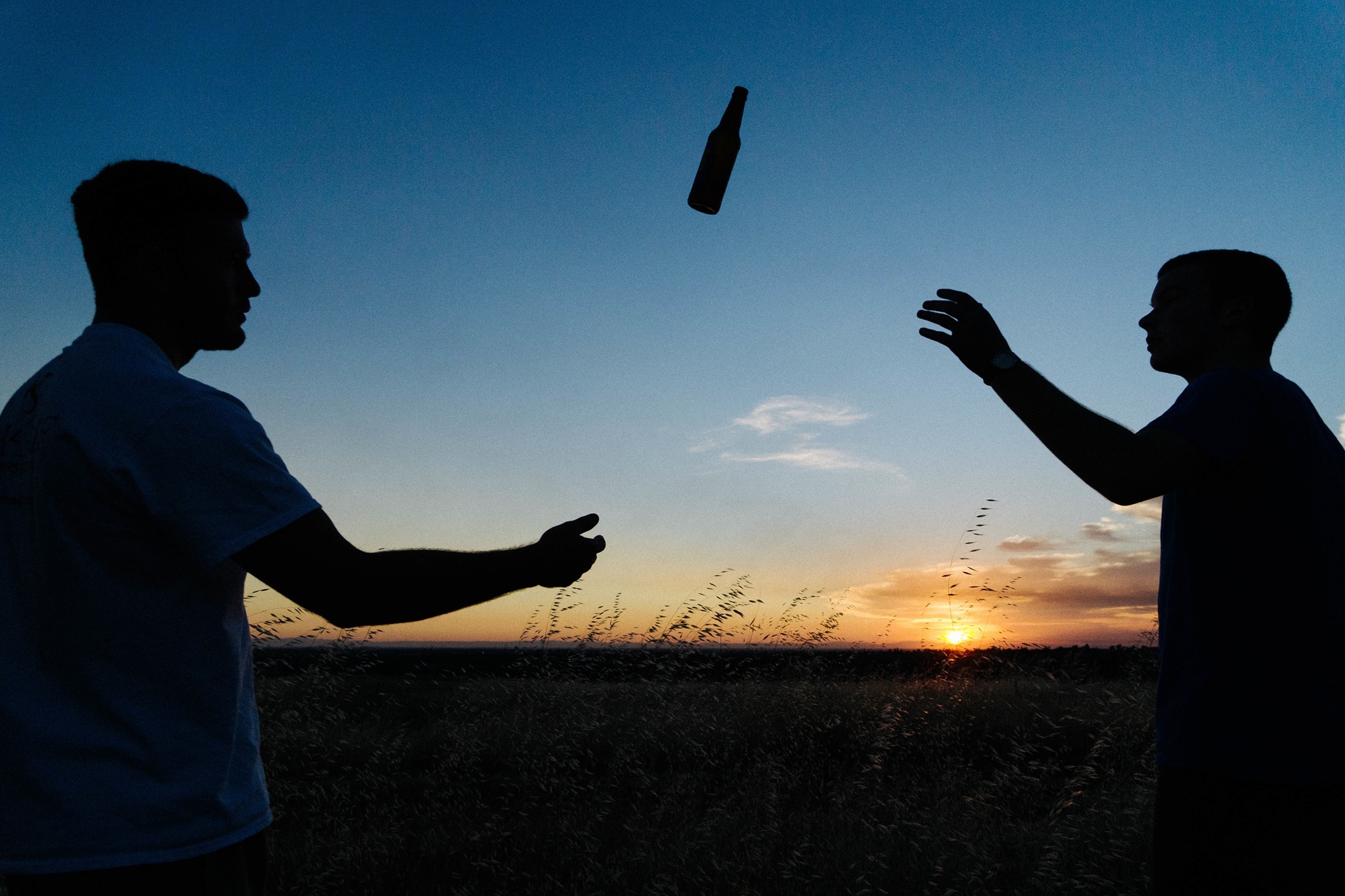 Every entrepreneur knows that one of the most important things for their venture is to move fast. The burning ambition of entrepreneurs is always to “get the product out,” “grab an early market share,” “stay ahead of the competition,” ” exit before the market changes,” and so on. This desire to race ahead as quickly as possible is usually right. Just about every field is dynamic. The environment changes constantly. Nasty surprises that can delay or even wipe out a venture aren’t a possibility; they’re a probability.

Of course, speed is not a substitute for professionalism and caution. Shortcuts in development might bring success but they can also create delays and expenses further down the road if they’re not done properly. Rushing to the users while ignoring legal or regulatory issues (such as protecting your users’ privacy or data security) can come back to bite you. But at the end of the day, the idea that you are in a savage race against competitors, the market and the world is… pretty much right.

After talking to literally hundreds of entrepreneurs about the need to move quickly and the best ways to do it, I’ve noticed that their fears are almost always the same. Entrepreneurs fear that new competitors will appear, that the market will change, that new or changed regulations will alter the rules of the game, or that a new technology will make their solution irrelevant. They fear everything: a global financial crisis, war, alien invasions. All those fears are worth worrying about to some degree, and they all have one thing in common: they deal with factors outside the entrepreneurs themselves. They ignore internal risks.

But lo and behold, entrepreneurs have a biological clock, and it’s a significant risk factor for any project. Ignoring that clock may cause you to miscalculate the right pace for your project, fail to get things done on time and ultimately damage your chances of success. The entrepreneurs’ biological clock is a generic name for all the reasons that entrepreneurs may stop contributing to a project what they need to provide or what they’re expected to deliver. It can even explain why they abandon a project altogether.

The story is simple. At first, developers are completely committed to a project. They understand that initially there are no salaries and zero luxuries, but there is a lot of optimism. In time, difficulties appear and problems begin. The future no longer looks so rosy (at least on some days) and doubts start to creep in. These are some of things that can happen, not necessarily in the order that they appear below:

Accepting that your biological clock as an entrepreneur never stops and is a real danger to your project is important because it lets you operate on two levels. First, you can take the clock into account when you are debating the right time to make a particular move. Beyond the usual, familiar considerations, think about whether the biological clock of one or more of the entrepreneurs is another good reason to move forward. Of course, it shouldn’t be the only factor, but experience shows that ignoring it often exacts a high price.

Second, once you’ve accepted the existence of the biological clock, you can find ways to delay it as much as possible. Be aware of any negative processes you are going through as entrepreneurs and try to avoid them or reduce their influence. Remind yourself and your partners why you are there. Conduct occasional “sanity checks” of your goals, your product and yourselves to make sure that everyone is still on board. Treat your disputes in a more inclusive way. Try to understand what bothers everyone and remember that problems are an integral part of building a business. Learn more about economic pressure instead of taking it for granted or as something that you all have agreed to bear no matter what. Instead of worrying about someone leaving because they are “not committed enough,” try to locate and help someone who is “on the edge” (for example, by reducing the scope of their tasks for a while).

Beyond improving your chances of success, awareness of your biological clock as an entrepreneur can affect your relationship with partners beyond your current venture. Even if you don’t succeed together today, you can’t tell now where and when you will meet again. The gain, both as entrepreneurs and as individuals, will be yours.