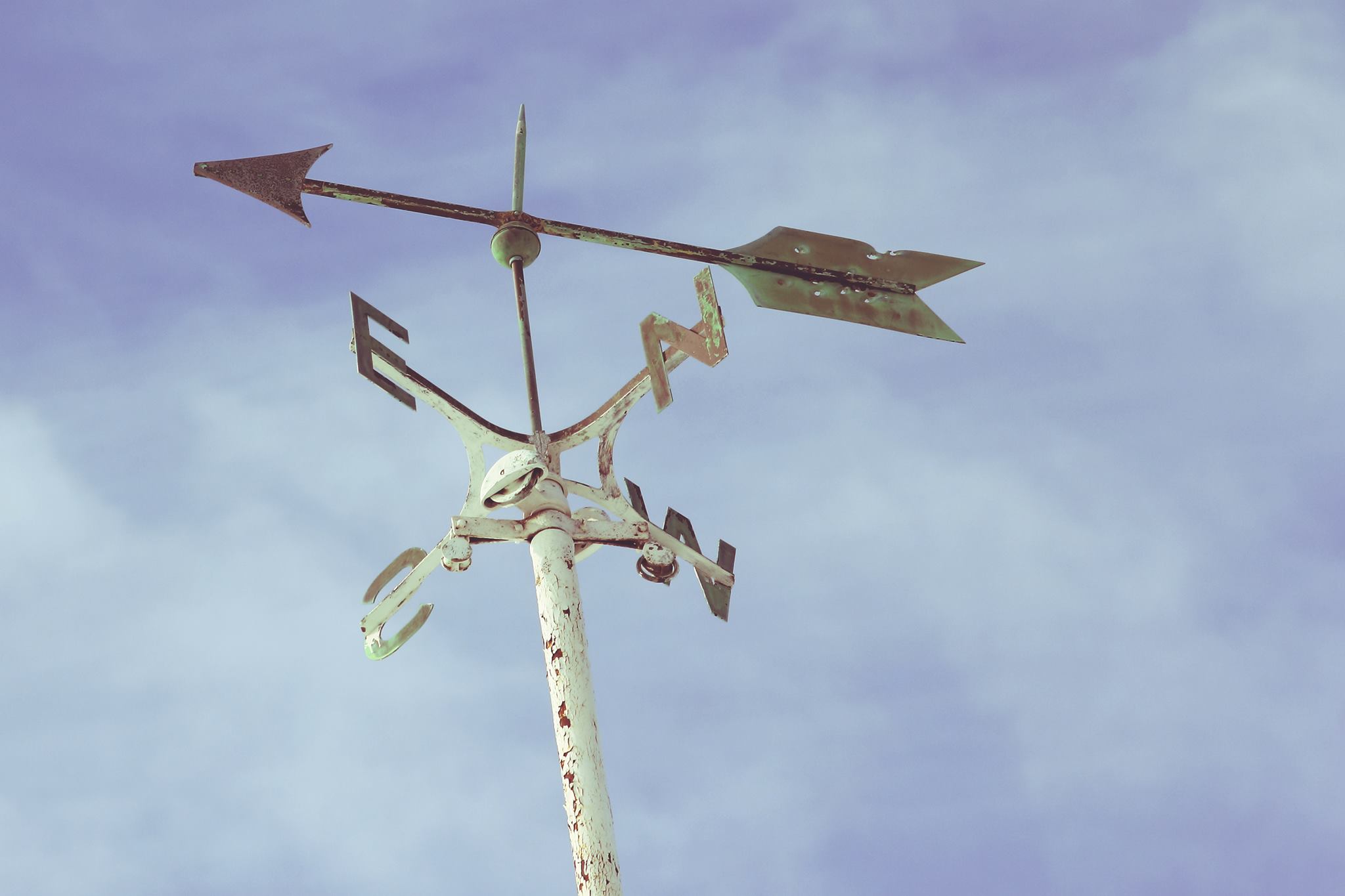 A pivot is a significant change in the product, target market, or any other part of the venture that has to be made when it becomes clear that your current path won’t bring you to your goal. In recent years, pivoting has become so widespread and legitimate that it’s no longer automatically associated with failure. Sometimes it seems that entrepreneurs simply like to tell people that they pivoted even if they didn’t need to, as though a successful pivot attests to the strength of the project and the team, and to the entrepreneurs’ ability to adapt to a changing reality.

I’ve often seen instances in which entrepreneurs have chosen to “pivot” as an excuse for giving up early and starting again elsewhere instead of investing more effort in their current direction. Those decisions, of course, are rarely a good sign for the success of their project. A solution as complex and dangerous as pivoting should only be implemented when really necessary. And of course, sometimes a pivot is just a cover story for failure (it sounds so much better). In those instances, the project that performs the pivot quietly vanishes.

However, when a pivot is done for the right reasons, it should not be identified with failure. The need to make a pivot is not always the result of a mistake or a lack of entrepreneurial experience. Often, it’s the result of external factors such as changes in the target market, in the regulatory environment, the emergence of new competitors, and so on. Whether the need to pivot is forced on you or chosen by you, your best chance of doing it successfully is to do it quickly, efficiently and as early as possible.

Did you recognize the time you need to pivot? It’s something that has to be done quickly to minimize the damage caused by loss of time and money, a collapse of faith from investors, and missed opportunities, etc. Especially in fields that are particularly prone to pivoting, you should make sure that your project is “pivot-friendly.” For example, the slimmer your product or service, the easier it will be to make the changes and the better the process will look for customers.

Another important tool that can aid in the early detection and rapid implementation of a pivot is the investment of sufficient resources in the collection and analysis of feedback from users (which unfortunately, few start-ups bother to do). Often, the solutions you are looking for come from customers so it is worth giving them the tools they need to talk to you – and, of course, you have to listen to them.