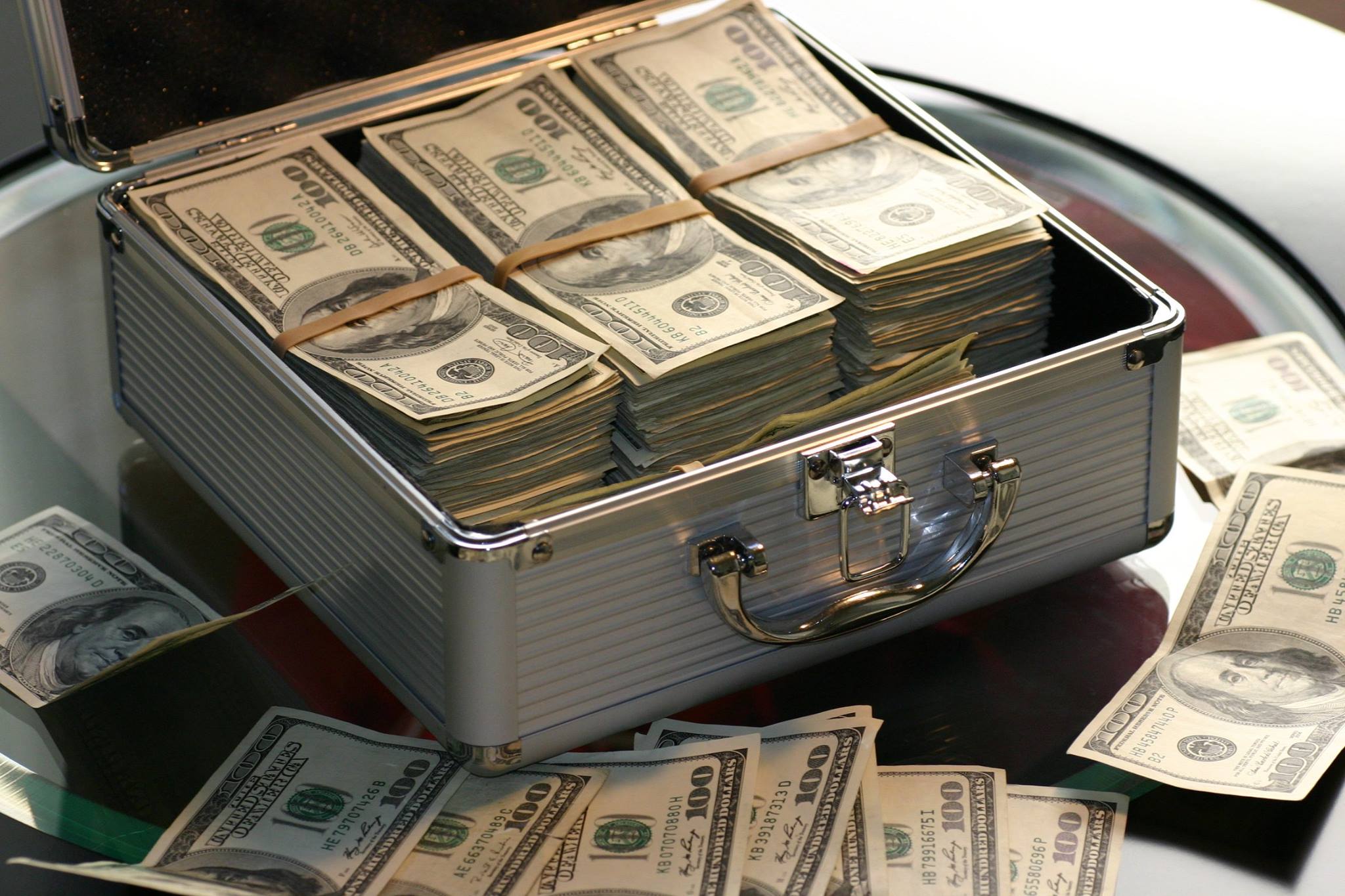 Meeting an investor is stressful. The result of months of hard work, emails and phone calls with potential  investors to generate interest in your venture are riding on this one meeting. You’ll have prepared intensively with your consultants and mentors, and by the time you rise from the table, you’ll know if you are closer to that treasured status: “financed start-up.” But nothing frightens entrepreneurs more than the possibility of being asked questions they don’t know how to answer. Preparing for difficult questions will not only help to increase your chances of landing the money but it will also improve your entrepreneurial skills. Here are five very difficult questions investors like to ask and some tips to help you get through them safely.

Many entrepreneurs approach an investor with a specific amount that they want to raise. Of course, they also build their budget on that amount. It’s almost always a mistake. A better idea is to show the investor two or three different budgets, each based on successfully raising a different amount of money. One way to expand the budget is to mention different development costs (such as using a local dev company versus outsourcing developers from an offshore country where dev costs are lower). This “flexible” approach brings several advantages. First, you show that you understand market prices. You know how to get the best deal and can save the investor’s money. Second, you also show that you’re confident that you can succeed even if you raise less than the full amount you requested. And remember too that different investors can put in different amounts. If you’re prepared to accept investments of different sizes you can increase the number of potential investors.

Never tell an investor that you have no competitors. Usually it just means that you haven’t looked hard enough for them. Worse, you have looked hard enough, there are no competitors… and there’s a good reason that no one is trying to solve the problem that you claim exists. If you’ve looked and haven’t found direct competitors that are doing something similar to what you’re doing, keep looking until you find some indirect competitors. For example, if you’re developing a chat platform that uses mind-reading to predict what the other person is about to write, WhatsApp will still be your competitor. There is an advantage to listing as many competitors as possible, even if some of them have to be forced into the list. The further your competitors are from what you’re doing, the easier it is to criticize them and point out the advantages of your product. Of course, the comparison must be reasonable.

One of the biggest fears of any entrepreneur is to be asked about a competitor they don’t know, or one that they’ve heard about but whose activities they’ve haven’t looked at closely. The best answer you can give is, of course, the truth. Explain that you have focused on checking out the strengths and weaknesses of your main competitors. Add that you’re still keeping your eyes open for more competitors and as soon as the meeting ends, of course you’ll check out the company the investor mentioned. Remember that you are also being tested on your ability to deal with difficult questions and show confidence even if it turns out that you could have checked your competitors more thoroughly.

This question turns up more and more often, and is a bit like the infamous job interview question “What are your faults?” However, unlike job interviews, where interviewees often describe disadvantages that are actually advantages (“I am a perfectionist,” etc.), investors actually want to hear about real mistakes that you’ve made. They want to make sure that you realize that everyone gets it wrong sometimes and that you won’t believe that you are always right. In addition, the investor also wants to know how you will deal with the setbacks and issues that will turn up along the way. You could talk about initially choosing the wrong product or service, being forced to change your founding team, picking the wrong technology, ignoring competitors, and more. Put your ego aside. Investors really do value entrepreneurs who have failed repeatedly before they succeeded. It’s often one of the reasons for success.

Marketing costs money. A lot of money. As successful as your product may become, you won’t be able to break into your product’s market without significant and expensive marketing efforts. So you need to understand the marketing channels active now, including social media, marketing partners/distributors, public relations companies, etc. One marketing method that has become very popular recently, especially for young audiences, is influencers, such as social media stars on Facebook, YouTube, Instagram, and so on. Experience has shown that it is often much cheaper to use influencers to push a product than using another Google campaign. Even if an influencer charges thousands of dollars for a post, they’re likelier to bring you better traffic. Make sure that you know the prices in your market and, of course, the best marketing methods for what you’re building. Show the investor that you know what you’re doing, that your budget was built with knowledge and thought, and that you’re not just filling in the gaps. The investor should feel that their money is in good hands.

This is a very fair question from an investor once you understand that investors are now looking more closely at the entrepreneurial team and its abilities and less closely at the idea itself. Investors know that an idea or its method can change. The market can change (or you haven’t read it right). New competitors can emerge. New regulations can be laid down, and so on. But change is not necessarily a bad thing and it’s possible that a change (even when forced) will bring success. Investors want to understand your abilities to create the change that will make the difference. How flexible are you? How determined are you? Do you have backup plans (other than raising more money and diluting the investor)?

Small tip: the more you portray your venture as a platform (technological or otherwise) with a number of uses, markets, and so on, the more attractive you will look in the eyes of an investor in comparison to a venture with just one product, one market and so on. Try to be prepared for these questions and turn the investors (who are really investing in you and not your idea) into friends who support you even in hard times too.

PreviousCan’t Find A CTO? It’s Not The End Of The World
NextPivot – Finding A New Way Forward