Can’t Find A CTO? It’s Not The End Of The World 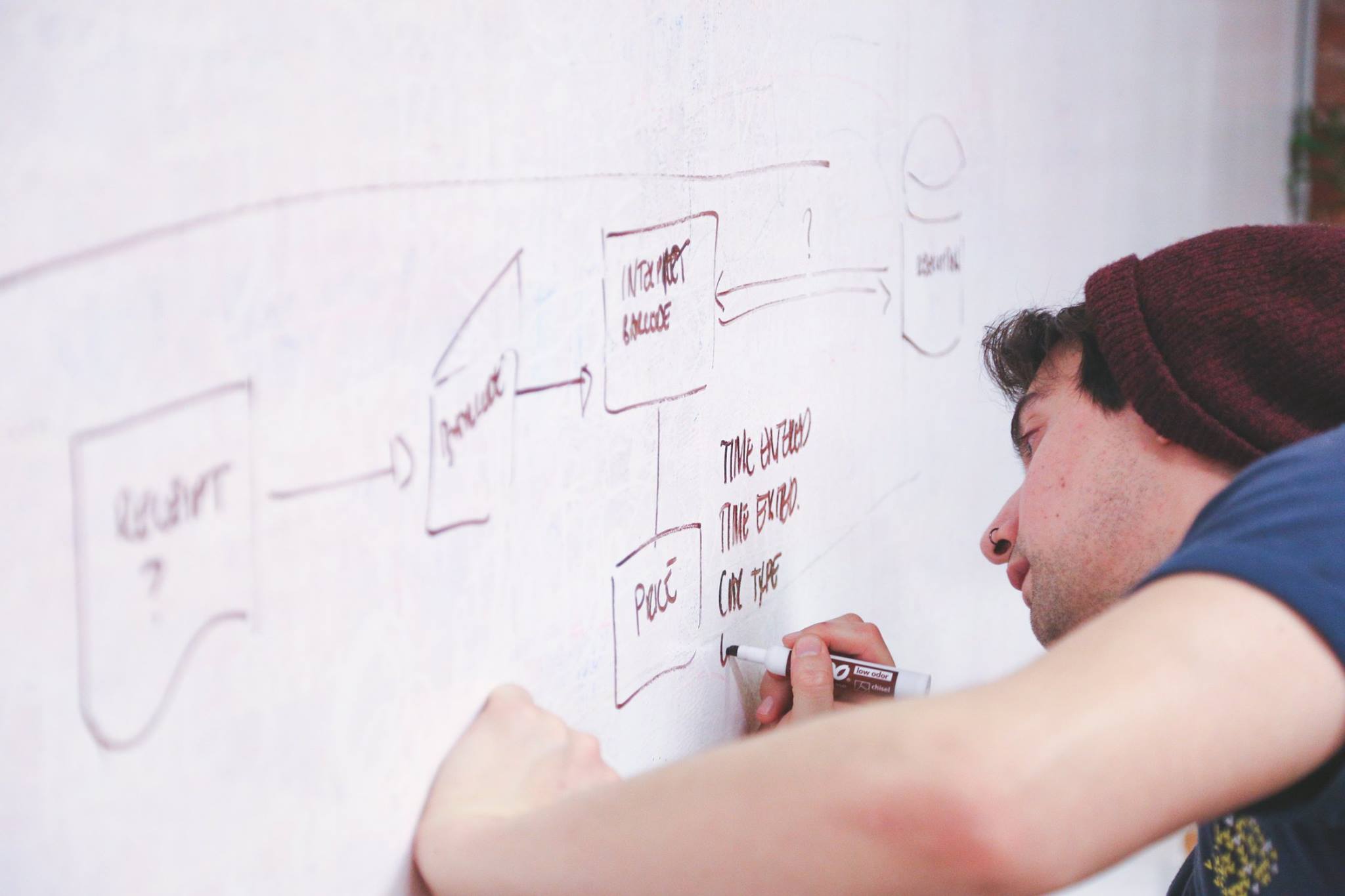 When I meet with entrepreneurs who are at the beginning of their journeys, I usually find that at the top of their list of worries is finding a suitable CTO and recruiting them as a co-founder. One of the most common assumptions in the industry is that a founding team is not complete if it doesn’t have a CTO. Another assumption is that that’s what potential investors think when they a team without a CTO, and those teams will struggle to raise money regardless of the appeal of the other entrepreneurs or the attractiveness of the idea itself.

There’s no doubt that a CTO who joins as a founder, holds a respectable percentage of the shares and feels a full partner in the project, brings important benefits. In some situations, they can make progress happen more quickly and confidently than it would have done if the company were only working with external developers. However, since a good CTO willing to join a company as a founder at a time when it can’t pay a decent salary (or any salary for that matter) is rare, it is important to point out the disadvantages of adding a CTO as a founder, and make it easier for founding teams to decide to move forward even if they haven’t found “their” technical leader.

First, in the early stages of your project you probably won’t know your exact technical needs. For example, do you know which technologies you’re planning to use to develop your product? Bear in mind that the product itself may change more than once and you could find that it needs completely different forms of technology than those you identified at the beginning. It’s possible that the CTO that you chose at the start of the project won’t be suitable for the type of work you’ll need even in the early stages of development, and certainly not the later stages.

In addition, it’s very difficult to find a CTO who understands all the technical issues relevant to your project. The specific knowledge you need could come from a few people, not just one. When you work with external developers, it’s easy to add staff or replace the people you’re using. But when you depend on a CTO who is also a founder (with all the privileges to which a founder is usually entitled), the story is much more complicated. The role of the CTO is harder to split and of course replacing a CTO is always a traumatic event for a business. Apart from anything else, the number of shares or options available to reward additional developers is significantly smaller if you’ve recruited a CTO.

So sometimes the best way to start is with a technical person (one or more) who will allow you to better understand your needs, both current and future, and slowly expand the technical staff as required. Bear in mind however, that not every CTO who has leadership experience in technology at a start-up (including overseeing junior developers) is the right person to build your MVP. Again, different stages require different people.

Beyond the issue of technology, every investor will be happy to tell you of the tremendous benefits of a team of founders who knew each other before the project began and have a common professional background or some other previous connection. Those connections and experiences show that the founders can work well together and that the chances of falling apart because of differences of opinion or work methods are relatively small. Founders who come into a project “consolidated” also have a better chance of surviving external difficulties and failures, and are more likely to come through them stronger.

In contrast, a CTO you have just met and brought in as a founder is like a “Kinder Egg”: you don’t know what surprise you’ll find inside. A developer/founder discovered outside the company can cause problems that will be difficult or even impossible to solve. In my experience, most of the conflicts between founders are actually between the CTO who joined after the creation of the company, and the other founders. It should be noted, however, that another reason for these conflicts is that “non-technical” entrepreneurs simply do not have the tools to deal with the technical entrepreneur in areas they don’t understand.

Another reason that drives entrepreneurs to include a CTO as a co-founder is compensation. The assumption that external developers will only agree to work for money leads to significant percentages of the project being offered to a technical person who has agreed to join as a founder as though there were no other choice. My advice is: don’t assume anything. If you think there is no place to recruit a CTO as a founder for the reasons mentioned above, try to find other solutions such as a paying a smaller percentage to a developer who will work part-time, at least in the feasibility stage, or use cheaper developers as long as your product and the initial tasks and so on, allow it.

In conclusion, the question of whether your project requires a CTO (especially in the initial stages) is not a rhetorical question, despite the many advantages of a CTO who can be considered “one of your own” and the difficulty of paying external developers. The type of product or service you plan to develop, the composition of the existing founders, and other factors can and should influence your decision. It can lead you to set out with external developers only… or at least not feel bad if you haven’t been able to find a CTO.