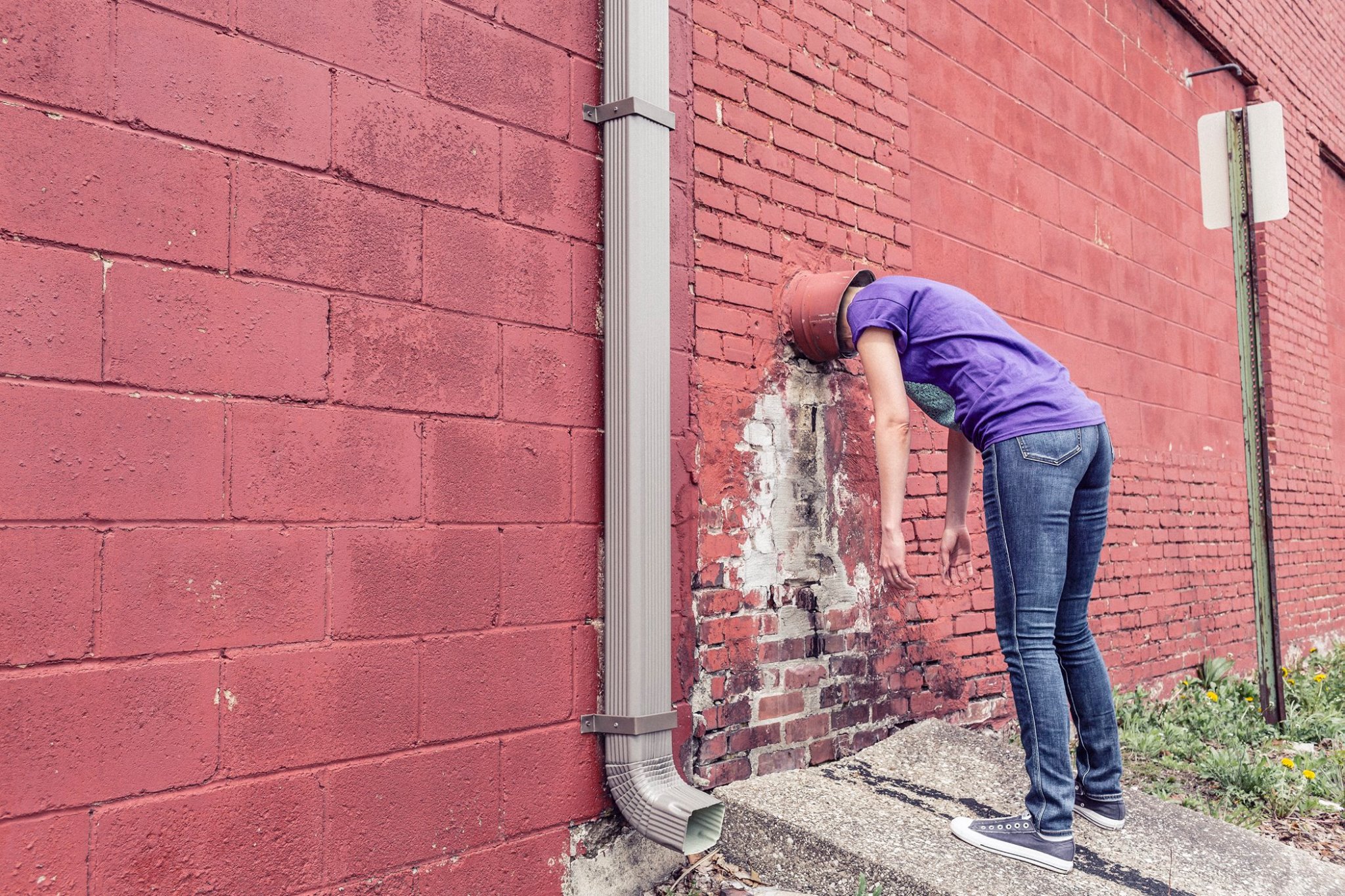 One of the most frightening and frustrating moments for any entrepreneur is when they have to disclose sensitive information. They ask the other party to sign a confidentiality agreement but instead of getting a signature on the bottom line, they’re met with refusal. To the entrepreneur, it can look utterly bizarre or even an abuse of the other side’s power. Usually, it’s neither.

Is the fear of revealing your idea (or technology) without a confidentiality agreement justified? I don’t think so. First, stealing an idea, especially when that idea has yet to become a reality, is just not done in the industry. Try to remember the last time you heard from a friend or read in the media about the theft of an idea at an early stage of a venture. It almost never happens. Why? Because someone who steals an entrepreneur’s idea will have to deal with two dangers. First, their reputation will be damaged or, worse, they’ll be exposed to a lawsuit. And two, an idea that has not yet been tried and tested has a high probability, at least statistically, of failing. Why steal an idea when it’s not even clear it’s going to work?

It’s also important to remember that investors rarely work as entrepreneurs themselves. Usually, they’ve “been there and done that” and they’re not interested in going through the pain of doing it all again. They prefer to let their money work for them. Most funds and angels are busy taking care of a large number of projects at the same time. They don’t have the ability or the desire to focus on building a single project, and certainly not one “born in sin.” It’s just not something they do.

Another important point to bear in mind when you consider sitting on your idea and not telling it to anyone else is that unless the idea can be protected by a patent, it’s unlikely to have a high value in itself. Most of the value of your venture will be generated by what comes out of the idea. Even if someone were to steal your idea, they’d create it in a completely different way that will greatly affect its chances of success. In the end, if the way you turn your idea into reality is the one that users like, you’ll win. If it they don’t like it, what difference would it make if someone else succeeds instead of you? This is one of the reasons that investors are sometimes more interested in the team than in the idea.

But what if a potential business partner refuses to sign your confidentiality agreement (before opening negotiations on a pilot agreement, for example)? This looks like a greater risk. Unlike an investor, a company operating in your field has both the interest and the ability to put the idea to work instead of you. But in addition to the legal risks and the fear of damage to the company’s reputation, which would certainly be present here, companies, and especially large companies, have plenty of other reasons not to risk stealing the ideas of the entrepreneurs they meet.

A young start-up, created specifically to build the idea you want to protect, can change direction if it encounters a problem in implementation. Nor does it get to risk much money (which it doesn’t have) in development. “Real” companies have to be more organized. New ideas need approvals from higher-ups. Budgets have to be agreed, suitable personnel allocated, and so on. In the event of failure, the consequences for a big company are also heavier. To test its luck on your idea, it has to stop doing what it usually does or at least change focus, risk resources, and so on. Add the fear of damaging its reputation and exposing itself to legal conflict, and a company will usually prefer to wait and see if you can do what you promise. It will then either work with you or even buy you out further down the road. It’s all better than taking the risk instead of you.

In addition, whether you sign a confidentiality agreement or not, try to reveal as little as possible: don’t disclose what you don’t need to! You don’t always have to lay out every detail of your idea (including ideas for the future) or explain exactly how your technology works in your first conversations with investors or other potential partners. Be clear about your lack of transparency and explain exactly what you fear. Sometimes, what you’re willing to reveal will be enough to move things forward.

And don’t be lazy. Make sure that you perform a background check on anyone to whom you intend to disclose sensitive information. What is their reputation in the market? Are they considered a serious investor? If it’s a company, are they known for “adopting” other people’s ideas? Consider too the importance of the connection for you. The bigger the donation from the person you’re considering disclosing information to, the more worthwhile the risk —and the smaller the danger to the venture of revealing that information.

The bottom line is that your window of opportunity to break out and succeed is very narrow and in most cases the right thing to do is to move forward as quickly as possible and talk to as many people as possible who can help you. In my experience, choosing to keep your cards close to your chest almost always turns out to be wrong. Of course, the discussion becomes more complex when it concerns ideas or technology that can be protected by patents, and of course there are other ways to protect your intellectual property that don’t use a confidentiality agreement. I will address them in a separate post.

PreviousChecklist: 13 Things That Should Be In Every App Development Agreement
NextCan’t Find A CTO? It’s Not The End Of The World