When Your Valuation is Too High for Your Own Good 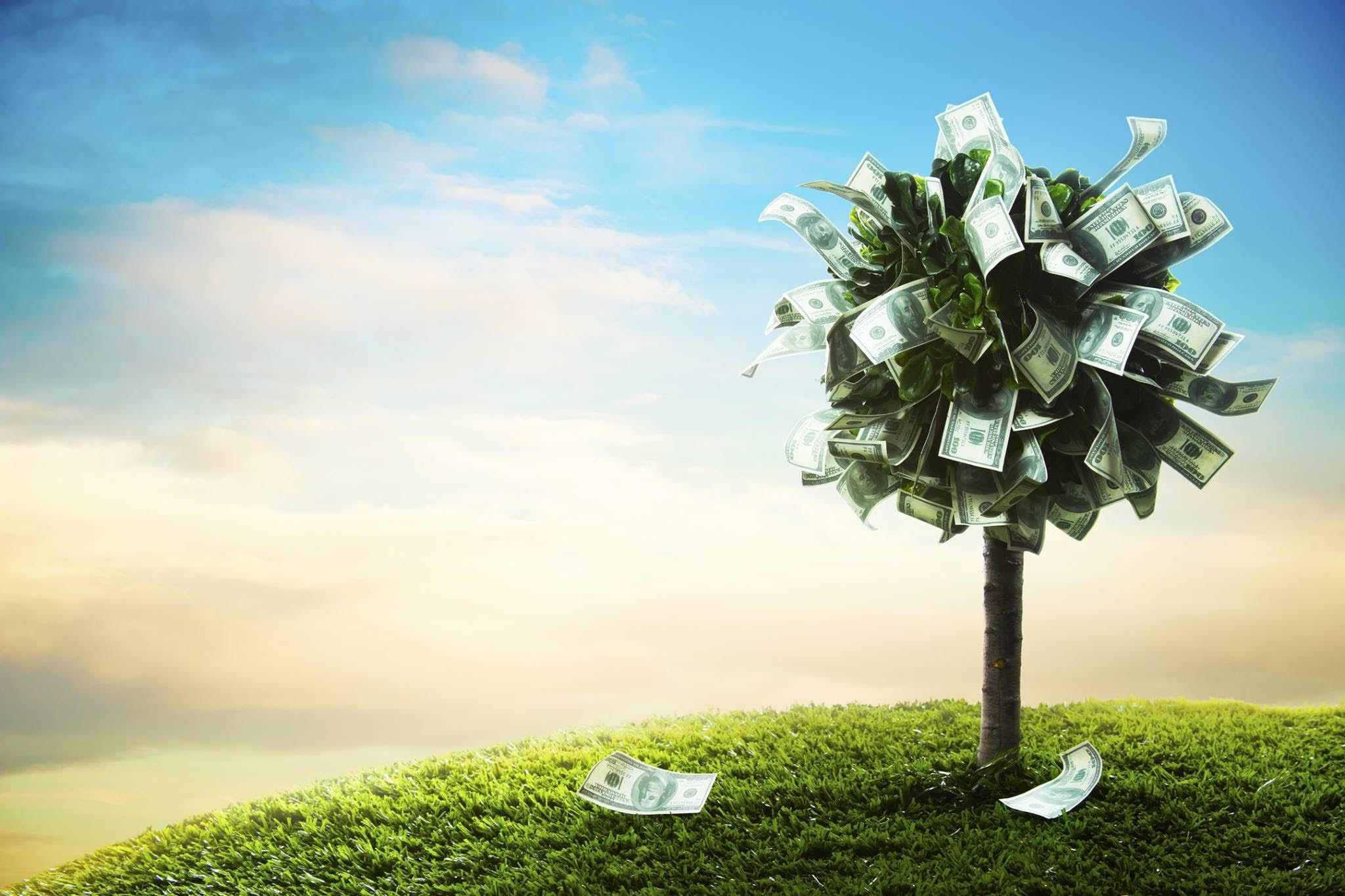 Just closed your seed round at an incredibly high valuation? Well done and good luck! And here’s hoping that it does not become a double-edged sword.

Raising money is not an easy task. Typically, it involves months of tedious meetings and games of tag with investors, with the response ending up being “no” 99% of the time. However, sometimes everything seems to go your way and you manage to find an enthusiastic investor that loves your startup so much that he or she agrees to invest based on precisely the valuation you asked for. Nothing wrong with being bold and ambitious right?

Unfortunately, if the valuation in the seed or pre-seed round you just landed is too high for your startup’s current stage, or compared to similar transactions in the industry, you might discover that it’s extremely hard to use it as a benchmark for next round. A new investor will probably object to the upgraded valuation, which will be hard to justify if your KPIs are not high enough.

So how do you solve a situation in which you are being punished for being too successful? The most undesirable solution, of course, would be to do a down round–raise money at a lower valuation than that of the previous series. The original investor will most likely not be very understanding about being diluted–in value, not only in percentage–by the new investor because he or she paid too much.

One way to make everybody happy is to do a convertible round, which will include a discount on the next round’s valuation, and avoid discussing the valuation almost completely. Almost, but not completely, because you will still need to agree on the valuation cap, meaning the maximum valuation in which the new money will convert into shares at the next equity round.

Since valuation caps should ideally represent a compromise between what the investor thinks is the current value of the company and what the founders believe the value in the next round will be, hopefully, there’s a ballpark you can work with. That being said, many investors try to push the valuation caps as close as possible to the present valuation as they see it, so if the investor believes that your previous valuation is too high, a convertible loan will be a hard sell.

Another tool you can use to bridge the valuation gap with the new investor is the warrant. A warrant is simply an option granted to the investor to purchase shares of the company during the option period for an agreed upon price. Sometimes giving an investor a warrant that entitles him to invest X% of his original investment at the same valuation for, let’s say, twelve months from the closing, can help him to swallow a “problematic” valuation.  In conclusion, when you raise money for your startup you want your valuation just right–not too low, but also not too high. High valuations come with a heavy burden of proof. Even if the first investor has let you go easy, the next investor probably won’t. Getting yourself into these situations can also make you look less experienced and professional and that’s something you definitely want to avoid at all cost.

When Your Valuation is Too High for Your Own Good